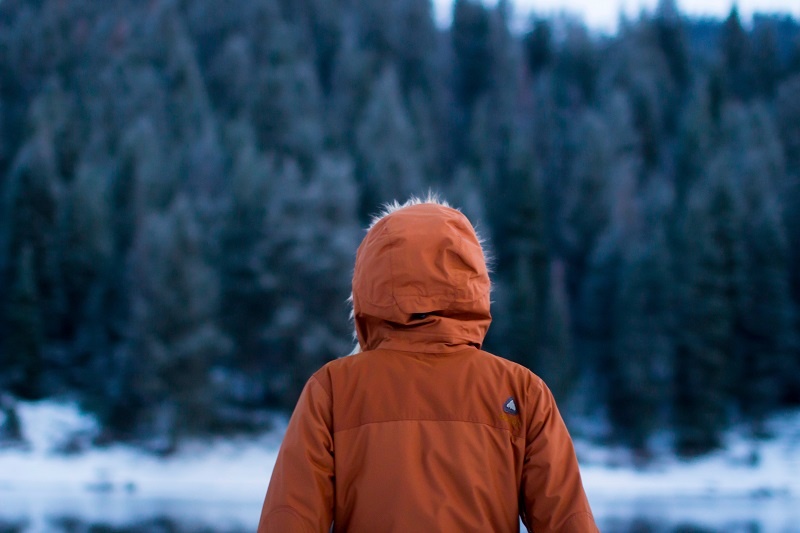 Is it really worth sifting through cold leads hoping for results, rather than simply going out and finding new prospects to target? Absolutely, says The Marketing Centre’s Brian Hardie. Too often, leads go cold because the timing is not right for a customer. But circumstances change – cold leads shouldn’t be considered dead by a business. The question is when to warm them back up.

So how can you reactivate cold leads? What resources are required, and what results should you expect? Brian Hardie explains in our video interview below – or scroll down for a full transcript.

I’m a business owner. I’ve got a load of leads that have gone cold – can I do anything with them? Brian Hardie: Absolutely. We come across many businesses with banks of leads that have gone cold over the previous 12 months, and they don’t see any value in them. Our evidence shows that when we start trying to understand where these leads come from and what customers have done with them, there will always be some that have gone cold, with the sales team not believing there’s much value in them. But there’s likely to be some gold in those leads, if the business attempts a focussed reactivation programme.

What’s the process to start warming old leads? BH: The process always starts with data. If you look at the data, there will be suspect information in there: prospects who have “not been contacted for some time” or “haven’t responded for some time”. These people have previously expressed an interest, but then haven’t really taken it to the next stage to get qualified, or are busy and have found something else to do. There may be multiple reasons why a lead has become cold, but often it’s just due to inertia and things happening that have got in the way. A polite and persistent reminder about who you are, what you do and how you can help will often reopen a conversation which may have previously been considered cold.

So the process is: get the data, sort the data, and then consider what might have made them go cold? BH: That’s right. You sort your data: you collect it, then you need to segment it and choose your target. There will be certain prospects who are likely to be more responsive than others, so start small. Take a small batch of that cold data and re-approach them. Re-engage them, by email, telephone and with two or three other follow-up emails too – if appropriate. If you go about this process in the right way – with the right message and the right style – you will not irritate. It’s targeted; it’s personal; it’s relevant, and that’s very important.

Are email and telephone the only resources needed for a reactivation campaign? BH: No, but they are the primary ones. You can consider other methods. Postal direct mail sometimes helps, and sending out a nice piece of paper presented personally to the prospect in a nice envelope can be an alternative way to make sure it reaches the right decision-maker. Emails aren’t always opened, and half the emails sent speculatively are deleted. On the other hand, if you send a targeted email with the right subject line – short, intriguing and relevant – it will be opened more often than not, and will reopen opportunities.

How much time should a reactivation campaign take? BH: Not a lot. If your sales team is half a dozen strong, taking a day a week for one of each area of sales could be a great way to recoup lost results. Identify who you have to target from your long list of potential cold leads. Send a series of personalised emails followed up by a telephone call. Follow up one week later with another email if there’s no response; then a third, final time. This can make the difference between reactivating and re-engaging prospects who have, for whatever reason, decided your business wasn’t for them at that particular time. Six months later, the world will have changed, their business will have changed. It’s all about timing. If the timing is right and it’s relevant, then they will respond.

So reactivation should be a joint effort between marketing and sales?

BH: Absolutely. If you’re not working in collaboration with a sales team, it’s highly unlikely to be effective. A combined integrated effort will make all the difference.

So, in summary: don’t give up on leads. Sort them, get your communications in place, coordinate with your sales team, and start small...

BH: Absolutely, and there’s one example I can share to help bring that to life. One of our customers made a suspect list of 30 cold leads for reactivation. 30 emails were sent out over the course of three weeks. 15 responded positively: that’s 50%. Ten meetings were arranged within a month, and three new clients had started within two months – all for one or two days’ effort. There’s gold in that cold somewhere, and I think you should go for it.

Thanks to Brian Hardie for sharing his insight with us. For more B2B marketing advice, follow us on Twitter.

Brian Hardie is Regional Director for The Marketing Centre and specialises in working with small and mid-size businesses. He has over 30 years’ experience working with clients in logistics, media, technology and outsourcing.

It’s great when new customers seek you out. But most of the time, you can’t just sit back and wait for people to find you. You need to get out there and work ...

A lot of our customers approach us with the same goal: “I want more leads so I can grow the business."