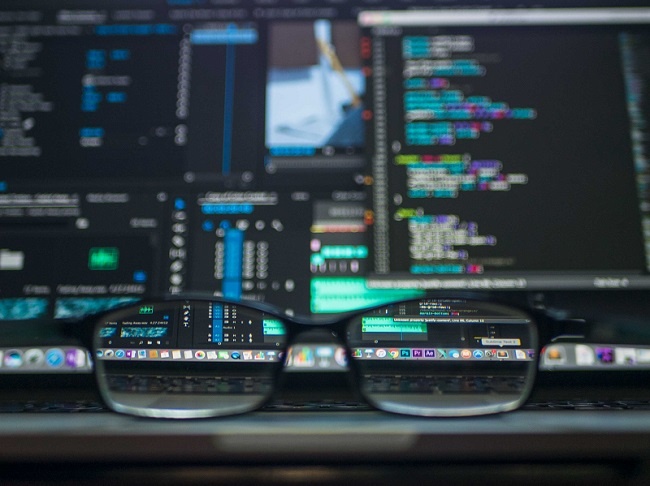 In 2007 the CIA had a day at the races, running an experiment on information overload - specifically, among professional horse race gamblers.

The organisation found a break point at which too much information became a drawback. Once an experienced handicapper had the minimum information necessary to make an informed judgement, the additional information didn’t lead to more accuracy in their predictions – only overconfidence.

B2B marketing suffers a similar issue. Sometimes, more data is too much. Digital marketers have long claimed that, unlike ‘old-school’ offline marketing, everything can be measured. As a result, too many businesses are convinced this means data tells them everything they need to know.

Data is useful when judging marketing success, but relying on data – or having too much of it – can lead to flawed decision-making.

What data doesn’t tell us

Data is enormously valuable to marketers. We’ve never been able to collect so much information on consumers, clients, prospects, leads and conversions - but data doesn’t tell us everything.

It measures how many prospects are engaged at each point along the customer journey, but it doesn’t accurately track what causes those prospects to convert. Purchases are driven by attitude and belief, which can’t be measured by hard digital stats.

It also says nothing about the benefits of visibility – that is, who’s being seen associated with your brand. Influencers, thought leaders, reviewers, and endorsers all feed into your marketplace presence. These third party commenters are more influential than anything a company can do on its own - but quantifying that influence and describing how particular reviews or comments make prospects feel is beyond the reach of a digital collection system.

What can go wrong - and how to prevent it

To rely on pure point-of-conversion data is to overlook the journey the buyer has been on when interacting with your other marketing channels. You could end up throwing all your marketing budget at a channel that looks like it's 'converting' - and dropping your spend on a channel that's integral in the buyer journey.

A brand deal on YouTube is going to cost money that doesn’t directly lead to conversions - but it’s going to create awareness and add a point of engagement that will bring your brand to mind later. The video may be only one of many things that lead the customer to a purchase decision, they may not even remember it for a point of sale survey, and so it may not be captured - but it was still integral.

Integrated marketing strategies consider factors beyond raw data. They recognise that different tools do different things – complementing each other to generate a broader, deeper end result. The customer journey operates best when marketers mix media to work directly with a range of emotions - and so it needs to be read in a broader range of terms than mere numbers.

Data is still important for making informed decisions, but never underestimate the power of the marketing efforts that can’t be measured on a spreadsheet.

Keeping information under control is a matter of tracking the right metrics. Making your decisions entirely based on one stat is never a good idea. We recommend that business leaders monitor lifetime value, cost per acquisition, and marketing as a percentage of sales. This provides a picture of how much customers are worth, how much it costs to win them, and the ROI they generate.


Like the professional gambler, a good marketing director only needs so much information. They’ll know which influences shape each stage of the customer journey, and that data won’t tell you the whole story. They’ll test, they’ll measure, and they’ll optimise - but they won’t rely wholly on the numbers.

Richard Hancock is Regional Director for The Marketing Centre and specialises in working with small and mid-size businesses. He has over 30 years experience working across the FMCG, Digital Entertainment, Technology & Telecoms industries, both in the UK & overseas.