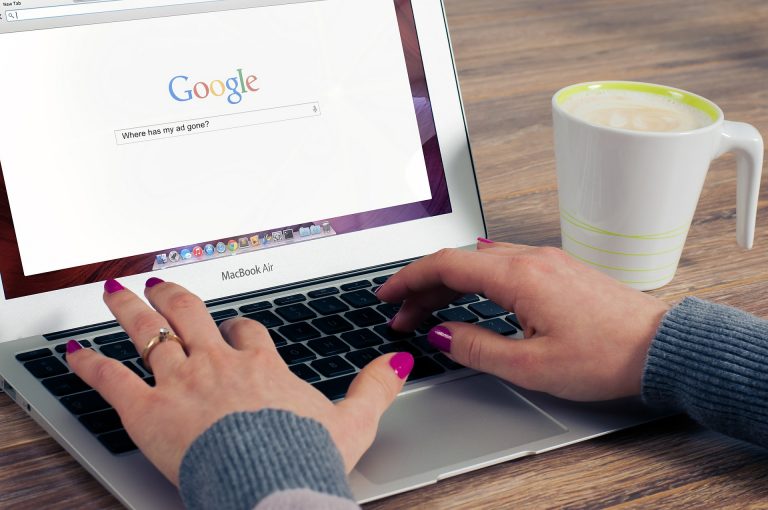 Have Google’s Latest Changes Increased My Cost Per Click?

Google AdWords celebrates its 16th birthday later this year, so it should come as no surprise that – like any teenager – it’s going through some changes. 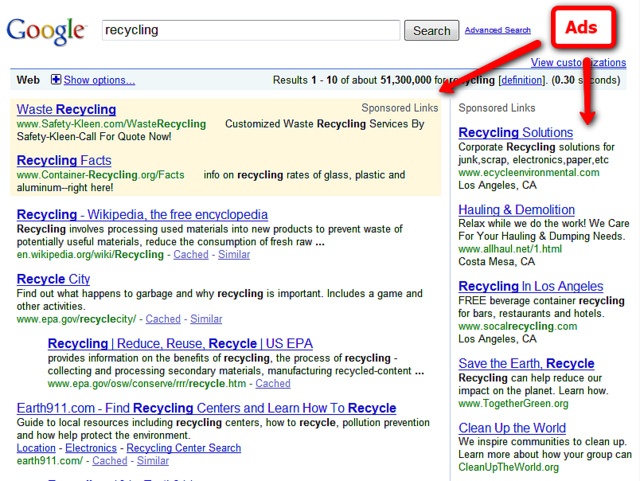 So what has the reaction been across the online advertising industry, and what will the changes mean for your business? We spoke to The Marketing Centre’s AdWords expert Brian Prescott to get his perspective.

The most obvious effect of the removal of the right rail has been a reduction in the number of ad slots available on each page. While the old regime showed a total of eleven adverts – three at the top and between five and eight across the sidebar and page bottom – the new setup shows three (or four) ads at the top and three at the bottom.

As a result, some analysts feared an apocalyptic rise in CPC (cost-per-click), but the reality isn’t so simple.

Prior to the changes, statistics gathered by Wordstream suggested that side and bottom ads account for less than 15% of all clicks. According to iProspect, ads in the banner positions receive fourteen times the click-through rate of the same ad on the same keyword on the right-hand side. In spite of this, Google has suggested that ads appearing on the right rail can offer a better ROI as – despite lower click-through rates – the CPC is also dramatically lowered, with conversion rates within 2% of those at the top.

The upshot? Losing the side ads may make life more difficult for AdWords agencies who were happy to let their clients’ ads languish on the right rail for steady but unspectacular click-through rates.

Brian is in little doubt about why Google made this change: “In losing secondary saleable space that accounts for a small percentage of PPC, it has justified adding an ‘optional’ prime podium spot. Google is becoming increasingly good at making split-hair decisions that work at scale to boost their revenue long term. In the same way that algorithmic changes are becoming more subtle and nuanced, small – often imperceptible – changes can have a major effect on revenue at the scale at which Google operates.”

Four places on the podium

Removing the right-hand rail has expanded the ad section at the top of the page from three ads to four, for what Google calls ‘Highly Commercial Queries’. It is not clear what criteria the social giant uses to identify a query as ‘highly commercial’, but a search for common terms such as ‘car insurance’ or ‘credit card’ serves up a four-ad top section. It is possible that more searches will become ‘highly commercial’ in the coming months, making the four-ad top more of a permanent fixture.

Brian thinks that this move will favour the big players: “At the enterprise level, AdWords Premium is enabling big brands to access far better and more refined data than is available to the free Google Analytics user. All this seems to be about locking in ad spend from the big players. Suddenly if you don’t make top three or four you are below the fold and below the organic listings.”

Cynics may suggest that this is a move by Google to inflate AdWords CPCs, but for those businesses that can’t afford the bids required to hit the top four spots, Brian feels that there are better options.

“Advertisers and their SEO firms can ultimately benefit from these changes. It’s time for them to up their game in terms of producing well–written, high quality, relevant content. What it should do is reduce the amount of poorly-targeted ads out there, switching focus from fewer important keywords and than the old reliance on sidebar position.”

“The interesting aspect is that Google has shifted much of its second-tier ad space below the organic listings. This really puts the focus back on organic position rather than PPC position for the typical SME business. Looks like content is still king, people!”

The burning question for existing AdWords users is whether competition for fewer places has pushed up CPC. A few months in, the answer is unclear. Wordstream is confident that they have not seen a noticeable rise in CPC across their client base, while others suggest that CPC for the top positions has actually fallen. The big winners appear to be positions three and four, with the bottom-of-page ads also seeing an increase in CTR (click-through rate).

It’s not just about the click bid – as a result of the changes, users’ quality score could now have a greater impact on whether ads make it into the hallowed top three or four. For Adwords users, this means paying closer attention to Google’s guidelines and aiming for highest relevance when choosing AdWords. As with content, quality is more important than ever.

The long-term impact of Google’s changes remains to be seen.

How have they affected your online ad activity? Have you seen your CPC or conversion rates rise? Have you polished your SEO in response, or are you looking at other online ad services? Get in touch with us via Twitter and let us know.

Richard Phillips is Regional Director for The Marketing Centre and specialises in working with small and mid-size businesses. He has 30 years’ experience working in the technology, risk management, and service support sectors; in the UK and globally.

Understanding ROI is crucial when you’re running a business. That’s why organisations spend so much time and money trying to measure it.

How to choose a CRM for your business

Choosing a CRM platform is a decision which should not be taken lightly.