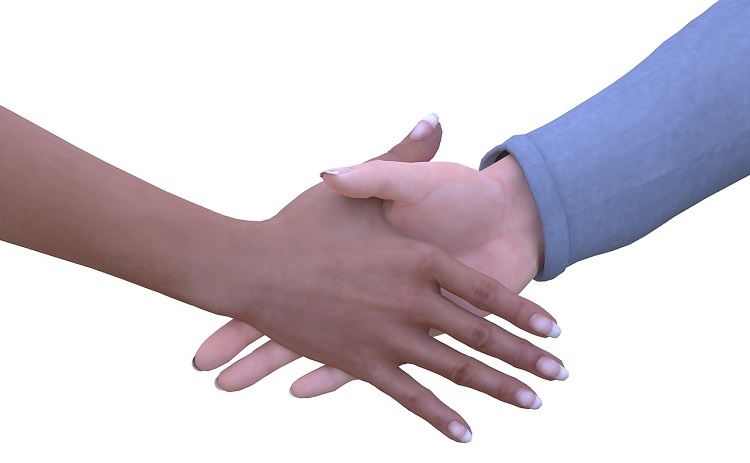 How To Build Trust With Your Marketing Director

Introducing a senior director to your business is essential for growth and a bold step. It can be challenging, especially when you don’t have expertise in their role. Trust is key to making these relationships turn out best for the business. John Blakey - CEO coach and author of The Trusted Executive, out in April 2016 - explains how that trust is best built.

Q: Why is trust so important in leadership?

JB: When I started in business - this is back in the late 80s - authority was the central pillar of the business model. As a leader, if in doubt, you used the authority of your job title to tell people what to do. That was the glue that held businesses together. That glue doesn’t seem to stick any more, due to all sorts of trends - demographics and diversity, technology, globalisation - the convergence of which creates an environment where trust is the new glue. Trust is the only thing that’s strong enough to hold together the modern set of stakeholders in a business.

For instance, a lot of The Marketing Centre’s clients are owner-operators who’ve decided to outsource their marketing leadership. That’s something new to them. They’re used to having authority over a business that they built up. You’ve got a part-time Marketing Director hitting the ground on day one and needing to make an impact, and you’ve got the business owner needing to let go of responsibilities and control. Both parties are faced with a pretty steep learning curve, and in modern business we need to see results quickly, so they have to climb that curve…

What I’ve found, when asking executives about trust for my research at Aston Business School, is that our understanding of trust and our trust building skills are very immature. We’ve used authority as a surrogate for trust, and we’ve got away with it for a long time, but now it’s not working as well as it did.

Q: How can owner-operators let go of authority and put trust in someone else?

JB: Trust is a psychological state. You can influence trust, but you can’t control it, and that’s when you start to think about trustworthiness rather than trust. You can’t demand that the other party trust you, but you can control your own trustworthiness. That’s a more tangible, practical challenge - you do your bit better and, hopefully, encourage other people to do their bit better. It’s still a challenge, though, because marketers are all about data and metrics and trust is a very difficult metric to measure. If you don’t know you’re being trusted, it’s difficult to trust.

Q: So how do you measure trust? 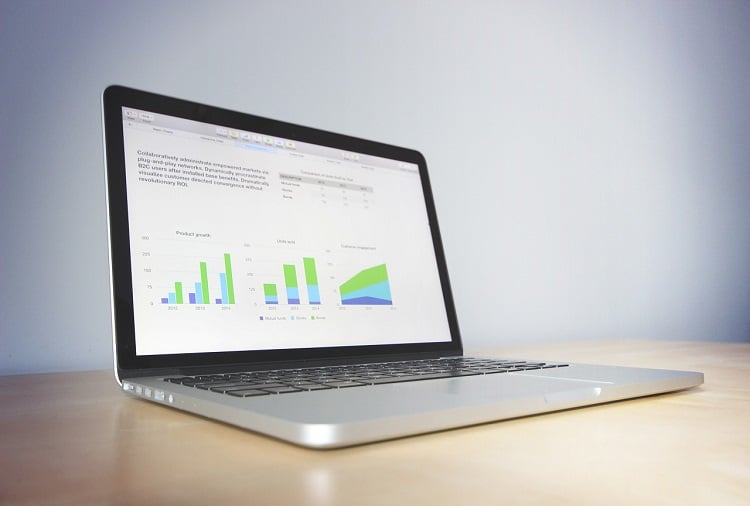 Measure by measure: While many businesses measure proxies for trust, they should be measuring trustworthiness.

There are direct measures for trustworthiness out there in academia, but they haven’t been adopted in mainstream business. They tend to use a three-pillared view of trustworthiness. When we’re deciding to trust someone - an individual, a team or an organisation - we look at their abilities, their integrity and their benevolence, and we try to answer questions.

To measure trust, we identify different behaviours and assign them to whichever of those questions they’re answering. We can generate trust scores based on how often those behaviours appear, and track those over time. If we do that for our customers and our employees and our colleagues, we have an idea of how our trustworthiness has developed as our other stakeholders perceive it, which is what’s actually important.

Q: How do you ensure that development?

JB: If I were a Marketing Director going into a new organisation, and wanted to hit the ground running and build that reputation for trustworthiness, I would look at ability first. The first few months would be about quick wins and exceeding expectations in terms of delivering what I said I would deliver.

As the assignment gets longer, integrity would start to kick in. I would have built a reputation for getting the job done, but then my values - honesty, humility, how well I operated in the team - would be questioned, independently of however brilliant I was at delivering. Once I’d built up ability and integrity, benevolence would distinguish me from other operators in that role.

With a track record established, I could start being benevolent, challenging the status quo and pushing for what’s best for all the stakeholders. Kindness isn’t a word that’s used often in business, but I think that’s the endgame, and it’s going to become a bigger word. Going out of your way to do something special for your fellow stakeholders, showing that extra compassion and care and respect: that makes a big difference in relationships, and people who can do that are going to distinguish themselves.

Q: How about the other way: how would the business owner build trust with a new part-time Marketing Director joining the team?

JB: When you bring in another director and start letting go of authority, you’re making yourself vulnerable in a way. You’re having to rely upon this person who you don’t know, and you might be wary of the whole call out specialism of marketing.

I think you’d start by sitting down and having an honest and open discussion about expectations, starting points and measures of success. You have to establish a contract at the beginning - and by contract I mean partly what’s written down and partly what’s psychologically there, between two parties. Sit down, give time, and discuss your concerns without fear.

There’s a phrase about vulnerability: it’s the first thing I look for in you, but the last thing I’m going to show to you myself. This implies that most of us respond very positively when other people show a bit of weakness, admit that they’re worried about or not confident in a given thing. For a business owner to show that little bit of vulnerability in those early conversations with a new Marketing Director is actually a great place to start.

Concerned about your marketing? Worried it’s not pulling its weight? Take our free Marketing 360 Healthcheck  and check.

Ged Leigh is Regional Director for The Marketing Centre and specialises in working with small and mid-size businesses. He has over 30 years’ experience working in Private Equity backed and family owned SME companies including technical textiles, construction, engineering, recycling, waste management and paper.

Understanding ROI is crucial when you’re running a business. That’s why organisations spend so much time and money trying to measure it.

How to choose a CRM for your business

Choosing a CRM platform is a decision which should not be taken lightly.