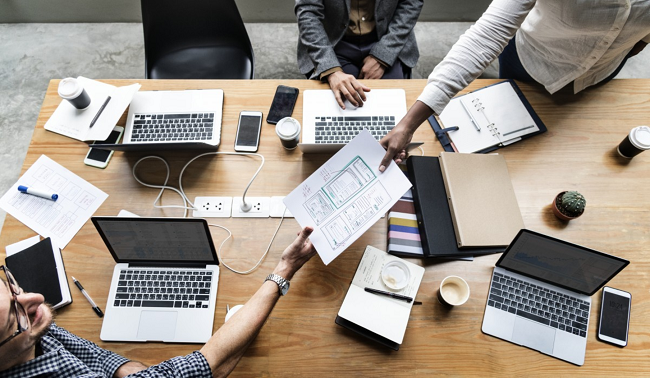 How To Get Over Not Being Number One On Google

One of the recurring jokes in the 2006 Will Ferrell comedy Talladega Nights is the lead character Ricky Bobby’s insistence that “if you’re not first, you’re last.”

The character repeats it like a mantra, but his dunderheaded pursuit of first place at all costs turns out to be an expensive error as he becomes increasingly reckless and shortsighted.

It’s a silly joke making a serious point. And the same often applies to the hyper-competitive world of Google ranking - business owners aiming for the top spot at all costs, blinkered to the fact that there may be a better way.

Appearing first for a relevant Google search seems like an important win for businesses. But all too often the effort shifts from a methodical, well-thought-out strategy into a vain attempt at one-upping competitors.

Being ‘top of Google’ is not a goal. When it comes to marketing, successful businesses invest for effect, not vanity. If you’re only interested in beating a competitor, you could quickly find yourself ensnared in a costly war for clicks.

Why are people so desperate to be number one?

In our experience, this can be explained in two ways. Businesses either have an outdated understanding of how PPC works or, to be completely frank, are being driven by their owner’s ego. It’s natural to be competitive in the world of business. We’re culturally conditioned to view first as best, so it makes sense that number one on Google is perceived as a decisive victory by many.

The mania for the number one spot used to carry water. Back in 2013, the top result on search engine results pages (SERPs) earned an average 32.5% share of search traffic. A more recent study however shows that, in terms of click-through rate, a number one ranking on Google is 37% less valuable than it was just two years ago.

Getting to the top can be extremely expensive. Cost-per-click (CPC) had come close to tripling between 2011 and 2016, even as click-through rates dropped. What’s more, a click is barely half the battle. What businesses must understand is the quality of the traffic they attract. This can only be assessed by having a solid online marketing strategy, proper goals and sturdy reporting mechanisms that give insight on the customer journey, from first to last click. All this should point to one thing: ROI.

This isn’t to say getting to number one on Google doesn’t offer the best ROI – but that it’s not a given.

Paid search can be tricky, especially in competitive industries where CPCs are higher than average. But expensive CPCs don’t have to stop you from venturing into PPC. Instead, you have to ensure every click counts. 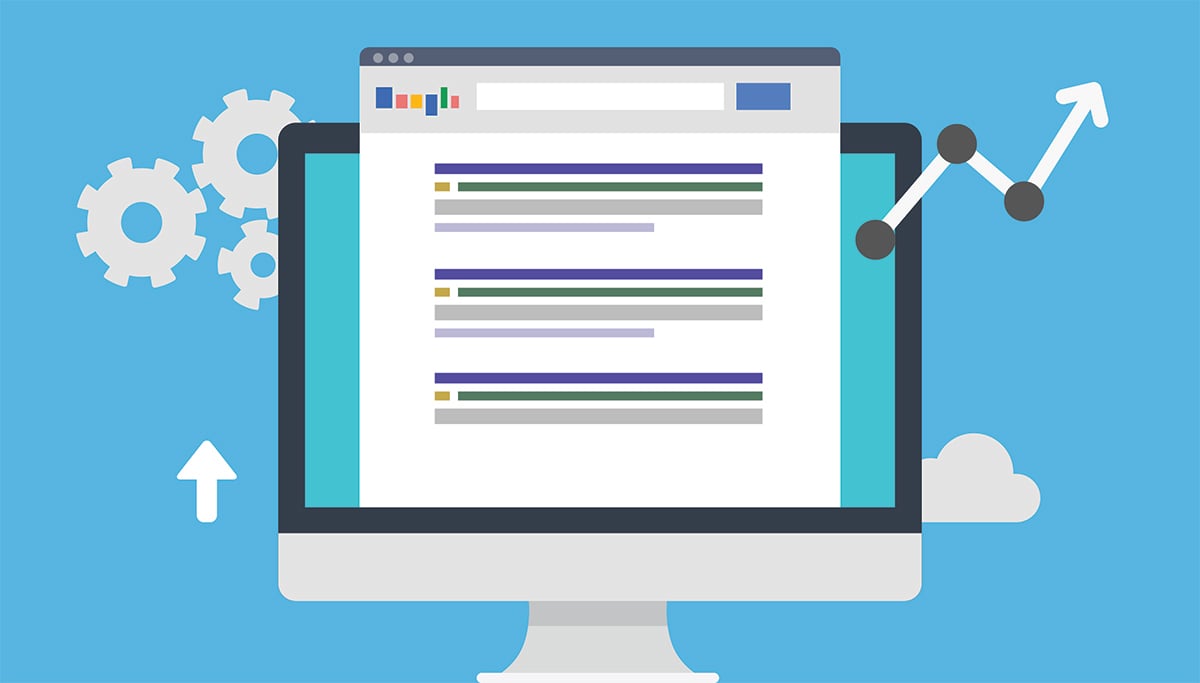 The best PPC campaign is the one that gets you the most money back from the money you put in. Your focus should be on your goals; not whether you’re ahead of your competitors.

This doesn’t mean you should ignore your competitors completely. Keyword research into their search terms can be helpful. By researching industry keywords, you’ll learn which terms and phrases perform best for SEO, and about your customers more widely. But the results should be tested and measured against other performance metrics, not your competitors’ position in SERPs.

PPC is like every other business expenditure: you have to ensure every penny you spend offers value. So how can you tell whether getting to number one is worth it? And, if not, how do you measure whether being number three, for instance, offers a better ROI? Simple: through proper PPC reporting.

Measuring the ROI of PPC is easy. The trick is to identify the right metrics. First, identify your business’ PPC objectives, then continually monitor whether your activity is satisfying those aims.

Google AdWords displays campaign data, but effective PPC reporting goes beyond this and requires processing this data. Click-through rate (clicks/impressions) and CPC (cost/clicks) are two classic traffic-focused metrics businesses should include in their dashboard.

These two are not the full story, however. Tracking only these two metrics could negatively and superficially reflect on actual campaign ROI. Clicks are great, but what matters is whether the people behind them become paying customers.

Cost per acquisition (CPA) is a good way to sketch a complete picture of campaign ROI. CPA is calculated by dividing the campaigns cost by ‘converted clicks’ (e.g. someone who has made a purchase or completed another valuable action).

Once you’ve measured CPA, you can take the entire value of those converted clicks and divide it by the cost. The ROI of a campaign might now be different from that suggested by the first two traffic-focused metrics.

While each metric matters in its way, more important is being able to build a solid conclusion about PPC performance. PPC is about more than being number one on Google. These metrics allow you to test campaigns and iterate in a meaningful way. In this way, a high CPC can be justified if it brings in sales.

A successful PPC campaign isn’t a ‘first or last’ scenario. It’s about ROI. Sometimes being the fifth result on a given Google search will still net you a positive return on investment, while a misguided, expensive pursuit of ‘number one’ offers no value.

There is no secret sauce to PPC success. Instead, businesses should focus on setting a strategy, building meaningful reports and testing their hypotheses.

If you’re not first, that doesn’t make you last. In fact, it could make you a far more shrewd operator in PPC. Admittedly, that’s more of a mouthful than Ricky Bobby’s catchphrase, but it’s far more grounded in reality and more likely to net the ROI you’re looking for.

Found this article useful? Find out how much your business should invest in SEO, with our expert insight.

There is no one size fits all when it comes to cost-effective lead generation strategies. The methods you choose to adopt will depend on a number of factors, ...

Introduction Many businesses think new leads mean more business, and are constantly on the hunt for the new. It’s a natural impulse: but a lot of the time, ...

When it comes to marketing, the world abounds with bad advice - soft soap and snake oil from self-proclaimed experts who don’t have the credentials, experience ...