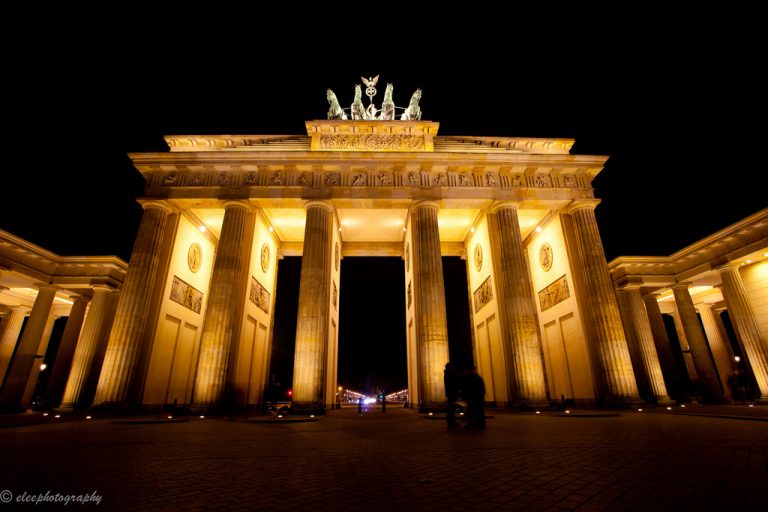 When business owners ask for advice on taking their offerings into Europe, one phrase tends to crop up again and again: “Germany is always different.” It’s a common piece of received wisdom, but that doesn’t mean it’s true. It has some merit, though – international businesses often fail to adapt to the German market, whether by neglecting to adopt the norms and practices of German culture or underestimating the competition from German firms. Often, though, the phrase is simply dropped into conversation as though it’s a given.

Germany isn’t that different. German consumers still move through the same customer journey – discovery, research and purchase – even if the criteria they apply while researching products are different, or differently ordered. Business owners need to be realistic, and keep a sense of perspective when thinking about the differences between markets.

Robert Stead likens a brand’s international proposition to a fried egg. The core proposition, i.e. what your business does, constitutes the yolk. This remains solid, whichever egg you fry, or whatever market a business decides to expand to. The means by which the product’s delivered – the retail and distribution, the packaging and marketing, the process of introducing goods and services to consumers – make up the white of the egg: changeable. Variances in local laws, customs and culture are the crispy bits around the edge.

One example from Robert’s past features IP telephony systems, the technologies which exchange data over phone lines and are an integral part of Internet infrastructure. In the US, users acquire their access on a lease basis, selling the system itself to phone service providers who then sell the access rights on their own account. In the EU, the systems are sold to end users, who connect their systems to the infrastructure owned by phone service providers. The technology itself is the yolk, and it hasn’t changed: the method of delivering it to market is the white, which has. The approach taken to individual countries within the EU? Those are just the crispy bits.

Those crispy bits often provoke arguments – people giving advice to businesses see them and fret about them, ignoring the rest of the egg. The important part is the yolk – the core brand and its proposition – and the white – the process of selling and delivering, which might take on a different shape and structure in a given market, but which is basically either functional or not functional – cooked or not. The crispy edges are where businesses need to make local changes, but they need only be small ones – documentation, safety standards, the emphasis of one specification over another. The product doesn’t change – only the representation does.

The course of action

So what does all this egg talk mean? You’re best off keeping things simple, not over-complicating processes for a different market or exaggerating the difference. If you don’t think your core proposition will fly in a particular country, don’t launch it there – focus on markets where you’re confident that it will succeed. Don’t change the proposition completely just to fit a particular market – it takes time, costs money and may not be worth the risk. Start with a product and a desired outcome, keep that at the heart of things, and get the results you’re aiming for.

Are you ready to make the jump? Take our Marketing 360 Healthcheck to find out.

Marketing Matters #17 - What does your sales landscape look like in the new normal?

Demand generation specialists durhamlane talk about their journey in the current climate and share their thoughts on the changing landscape of sales and ...

Our marketing expert Richard Phillips shares some practical tips for procuring quickly and efficiently in the face of current pressures and demands.

Marketing Matters #15 - What business do you want to be during Covid-19?

Our marketing expert Robert Stead identifies some business behaviour themes and discusses what business leaders can do to make a positive out of a ...