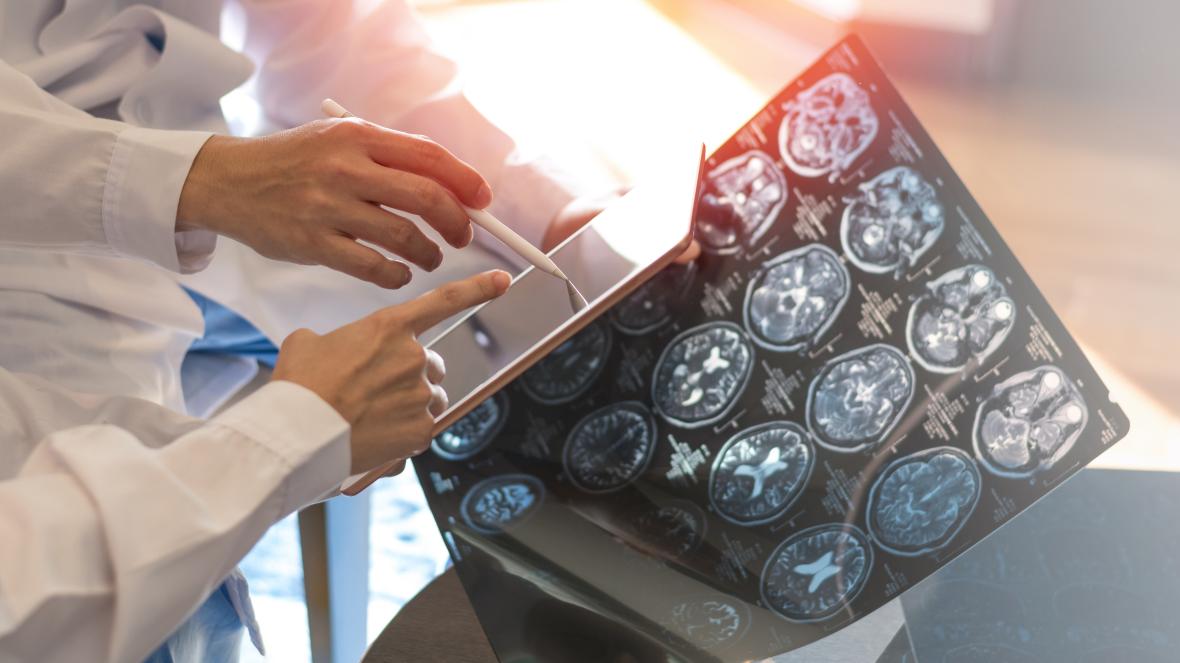 An artificial intelligence system that offers doctors a “second opinion” on the condition of stroke patients could help save thousands from suffering serious disabilities, NHS chiefs have said.The AI system will analyse x-ray scans to help identify patients whose brains are being starved of oxygen by blood clots that can not be broken up by drugs and who urgently need an operation to remove them.

It is to be tested across four stroke networks in England and one in Scotland, covering 39 hospitals.

Medics have a window of about six hours after the onset of stroke symptoms to perform a mechanical thrombectomy, which involves threading a surgical tool through a large artery in the groin and guiding it to the brain to remove clots.

More than 85,000 people in England are admitted to hospital each year after a stroke. About 10 per cent could benefit from the procedure but only 2 per cent receive it, in part because it relies on a sequence of rapid decisions being made by a team of clinicians often spread over different locations.

The AI, which was built by Brainomix, a company based in Oxford, is designed to accelerate decision making.

Dr Kiruba Nagaratnam, clinical lead for stroke medicine at Royal Berkshire NHS Foundation Trust, said that for every three patients who have thrombectomy, one avoids a serious disability, such as paralysis.

“It’s life-changing but for every minute we delay, patients lose two million neurons,” he said.
Ideally, brain scans are reviewed by a specialist soon after a patient is admitted to A&E. “The problem is you don’t have a neuroradiologist every time you need one,” Dr Nagaratnamhe said.

“If a clinician isn’t quite sure where the clot is . . . the artificial intelligence can help them. It gives them the confidence to make the right diagnosis rapidly. It acts as a second opinion.”
Dr Paul Bhogal, consultant interventional neuroradiologist at the Royal London Hospital, said: “For those doctors who have less experience with strokes, the system can act as a ‘red flag’ and help them to spot subtle signs on the scans and help identify blockages in vessels.”

The system also allows scans to be distributed via a smartphone app, allowing specialists to see them within minutes.

The aim is to have patients transferred to a specialist unit where a thrombectomy can be carried out as quickly as possible. Matthew Gould, the chief executive of NHSX, a government unit responsible for new digital healthcare tools, said: “By combining artificial intelligence with a platform to rapidly share patient images, this technology could make a real difference to thousands of stroke patients.”

The AI is what is known as a “deep learning” system. It has effectively taught itself to recognise the patterns in scans that signal when a patient requires a thrombectomy.
Charlotte Nicholls, of the Stroke Association, welcomed the trial.

She said: “Thrombectomy is a truly game-changing and cost effective treatment for stroke. Stroke patients previously paralysed by their stroke have walked out of hospital the next day because of this procedure.

“Yet there are significant challenges to delivering thrombectomy across most of the UK, including a lack of trained specialists, availability of equipment, and current stroke service configurations. Many stroke units aren’t delivering the expected levels of more routine interventions, let alone a complex procedure like thrombectomy.”

Paul Burrows, 44, had a stroke in 2019. He was taken to Peterborough Hospital A&E in the morning and sent by ambulance to Addenbrooke’s in Cambridge for a thrombectomy in the early afternoon. As a result he is in relatively good physical shape but he knows of other people who missed the critical six-hour window.

“It requires a number of people to be available at the same time, to come together to deliver this fairly bespoke service,” he said.

“I was fortunate that my fantastic radiographer had had a gap in his schedule and could draw the relevant people from other departments around me. I had a huge slice of luck and without it I’d have been scuppered.”