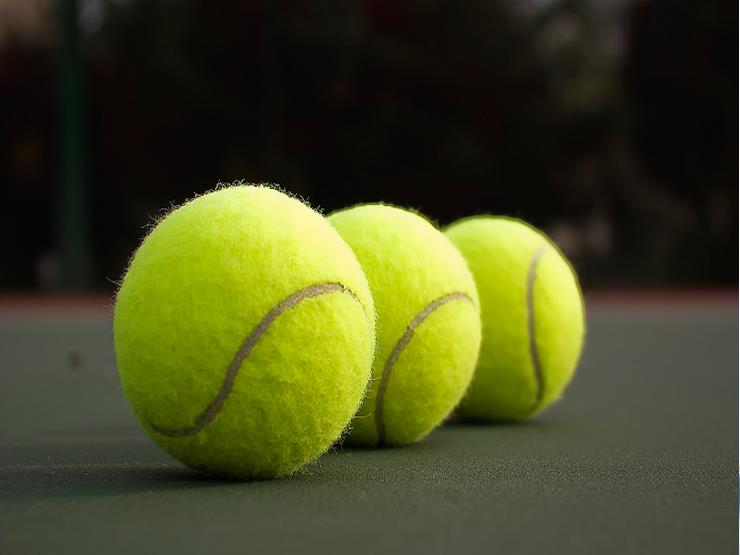 Football, Tennis And Lessons In Leadership

It’s Wimbledon Fortnight and the World Cup and depending on your persuasion that means either sporting heaven (overdosing on the TV and radio) or a great excuse to indulge in something that takes you as far away from said sporting events as is humanly possible!

The other day I was stuck in a traffic jam on the way to meet a new client. John McEnroe was on the radio talking about his passion for Wimbledon and of course that “You cannot be serious!” moment back in 1981 when umpire Ted James bore the full force of his anger by calling the ball out. Hearing him now, a man who appears at ease and comfortable with the success that tennis has brought him, you can hardly imagine him 30 years ago when his desire to win seemed to matter more than anything else.

My thoughts then turned to the England football team and their hitherto stultifying performance in the South African World Cup Finals. Arguably we have a squad of some of the world’s finest footballers, yet together they habitually under-perform. Perhaps there is more to this than just an overblown opinion of our nation’s footballing prowess? These are players, many at the pinnacle of their careers, who should not only be performing at the highest level: they should also be having fun. Yet they just don’t seem to be enjoying themselves and look like they’d rather be back home!

Clearly there are many factors at work, no more so than the team having to carry the hopes and expectations of the entire national, poor souls! However, to me the difference between McEnroe at the top of his career and the performance of the England football team is not just about self-belief. It has something to do with leadership. McEnroe had a huge amount of self-belief and was free to play the game unconstrained and in the only way he knew how -
which was to let his passion and emotions for the game bring out the best in him.

Our England football team appear constrained, emotionally controlled and dare I say it, devoid of passion! We are led to believe that the team manager runs a tight and disciplined ship, with little room for individuals to express themselves – and we saw how the erstwhile captain John Terry was admonished for daring to express his opinions and stepping out of line. It hardly sounds or looks like a fun place to be. But these are talented, highly paid professionals! I hear you say. They should need no urging, encouragement or inducement to perform to the highest standard for their country!

Perhaps so but it does remind me of a story someone once told me about how to train fleas. Fleas will jump perhaps (25cm or more). However, if you put them in a small jar with a lid over it the fleas will repeatedly hit the lid of the jar and after a few minutes, having learnt that they can go no higher, will stop hitting the lid. Even once you remove the lid from the jar the fleas will never jump as high again! In just in the same way, oppressive leadership can constrain the very talent you are trying to nurture.

So, what lessons does this sporting analogy say about business leadership? I guess business leaders need to ask themselves whether they are nurturing or constraining the talent within  their businesses. And that means being alert to measures beyond the obvious financial and non-financial metrics that habitually get aired during senior management meetings. It means paying more attention to employee satisfaction measurement and perhaps trying to sense whether the fun and enjoyment is ebbing away from the business as this might just be one reason why well-intentioned incentives to improve performance and never quite seem to catch hold.

As the traffic started to move, my mind turned to my meeting that morning; it was with a young business which in just two years was making good profits on the back of a strong and rapidly growing turnover. Led by a young entrepreneur, who has a refreshing approach to business, he runs a highly motivated team, free from the shackles of corporate agendas and power plays. He has a clear vision and self-belief: the very ingredients that will turn his business into a big success. And I’m excited about how I can help him move the sales and marketing to help achieve his business aims.

Now there is a man who knows what it is to be serious!