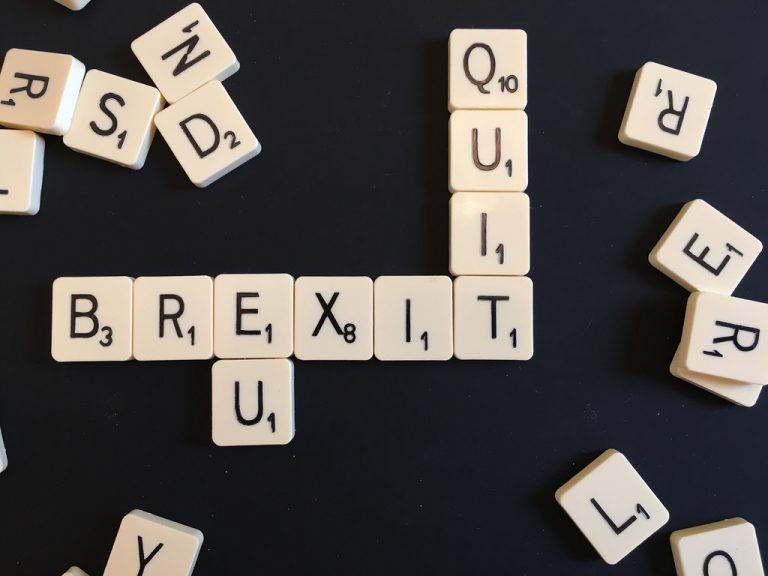 5 Marketing Lessons From The Brexit Campaigns

Brexit has brought momentous change in British politics, and could have happened very differently had either side pursued a different marketing strategy. Regardless of how we voted or what the future holds, the campaign offered so many lessons on how not to market effectively that we can’t resist looking at the five things Remain and Leave failed to offer.

Negative campaigns don’t work. “Buy ours because theirs is awful” doesn’t sell anything when the customer has a choice. Comparing Angela Merkel with Hitler was certainly a lowlight, but only one of many examples aired each day of the campaign. The major argument to Remain seemed to be “look at all the things that will get worse if we leave”, while the Leave campaign presented “look at all the things we have to put up with, let’s get out”. Neither side offered a coherent positive reason to side with them. In turn, many voters felt fatigued by June 23rd, having been offered so little to feel passionate about.

Successful campaigns are united around one big idea, stated clearly and delivered consistently. What we saw here, on both sides, was a mishmash of conflicting ideas sprouting like weeds, presented by a loose amalgam of competing interests - even on the same side. Consider the case of Labour Leave, advocated by right-wing columnist Guido Fawkes and supported by Tory party donors. With political adversaries working behind one another’s backs, is it any wonder their messages were so scrambled, and voters so confused.

Potential customers need to believe in your product and your ability to deliver it. Prominent Remain campaigners had clearly failed on their immigration commitments to date, but refused to address immigration directly, preferring to redirect the debate onto economic issues. No matter how solid the economic case might be, answering a question by changing the subject doesn’t make you look credible. Elements of the Leave campaign, meanwhile, attempted to associate every political and financial ailment the country faced with our membership of the EU, whether the claim could be proven or not. Neither side looked prepared to confront the facts.

Both campaigns made extensive use of expert comment and endorsement, which was largely ignored. It doesn’t matter how many celebrity endorsements you secure: if the product isn’t right and the supplier isn’t credible, the testimony won’t make any difference. Remain and Leave campaign materials were both found to need fact-checking. Whatever claims they made about the benefits of their offering were not quantified, not specific, and so not provable. The upshot? Few believed the messages they were being sold.

Effective campaigns are based on one clear, clearly explained, idea. Here there was none. What did this mean for the referendum itself? German philosopher Nietzsche once said “there are no facts, only interpretations”, and interpretations carried the day for many voters. Many voted because of long-held opinions, emotions, or personal stakes in the outcome: millions of voters now regret their choices, in the light of the facts and the result.

So - what can our businesses do that the referendum campaigns didn’t? Focus on the positive; be consistent in their messaging; build credibility through directness; make provable claims about the benefits of their product; and, most important of all, express those benefits clearly. We’ll defer to Nietzsche, once more: “That which does not kill us makes us stronger.” When a marketing campaign fails, learn from your mistakes. Deliver on your commitments. Do better next time.

What does Brexit mean for your business and marketing? Tell us on Twitter.

Julie Brook is Regional Director for The Marketing Centre and specialises in working with small and mid-size businesses. She has over 30 years’ senior marketing experience in food, drink, hospitality and jewellery sectors with brands including San Miguel, Greenall’s Pubs and Restaurants, and HPJ Jewellers.

A lot of the business owners we work with come to us with the same challenges.

Marketing Matters #17 - What does your sales landscape look like in the new normal?

Demand generation specialists durhamlane talk about their journey in the current climate and share their thoughts on the changing landscape of sales and ...